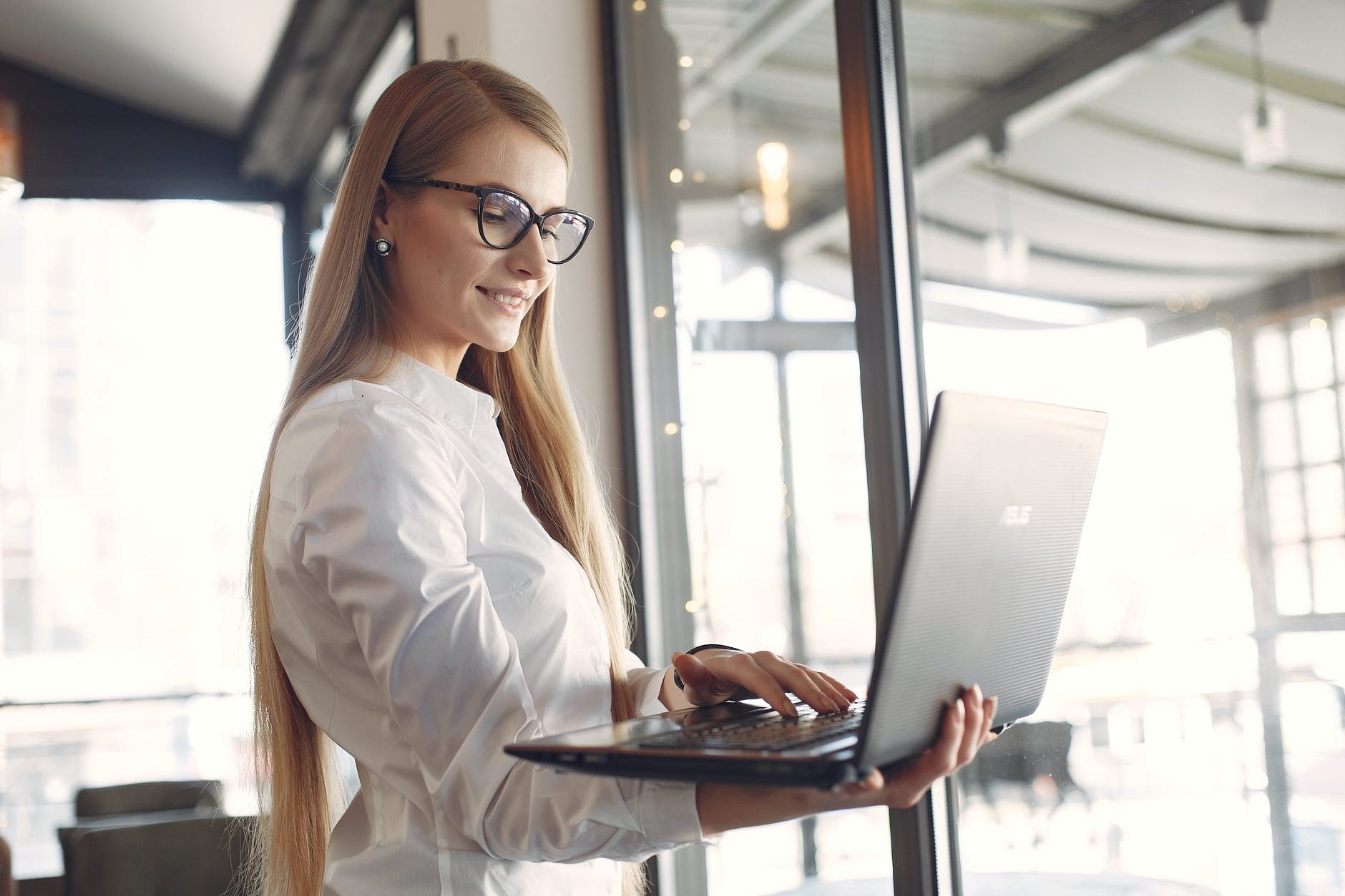 Photo by Gustavo Fring from Pexels and article by Kimberly Yusay

Are you looking to try out online Cognitive Behavioural Therapy?

If you’re unsure and need some facts to help you, we have compiled 3 reasons why online CBT might just be what you need to get your life back on track.

The American Psychological Association indicates that compared to other forms of therapy, there is abundant scientific evidence that backs up the effectiveness of Cognitive Behavioural Therapy (CBT).

Because of this, it is different and even considered more effective than other therapies.

It also treats a vast array of mental illness that includes:

As stated by UK’s National Health Services it can also provide help people suffering from:

NHS UK also emphasized that CBT helps you sort through the interplay of your emotions, bodily sensations and behaviours.

It allows you to break through from the cycle of repeated actions, negative thought patterns and unhealthy coping mechanisms.

According to a 2011 study, Online Cognitive Behaviour Therapy is a useful alternative to face-to-face CBT sessions.

In fact, this research which began in 1996, became the basis for the Dutch government. And, since 2005, the costs of online CBT were refunded through their country’s public health insurance.

3.    Online CBT Psychologists Have a Lasting Effect on Wellbeing

In a 2016 article published in the Internet Interventions journal, a total of 42 patients shared how the behaviours of their online clinical psychologists contributed to the improvement of their wellbeing.

Want to get in touch with a Clinical Psychologist who can help you with CBT? Contact below.