Te Tiriti o Waitangi and the importance in counselling:

It is essential to understand Māori health and wellbeing and Te Tiriti o Waitangi as it relates to mental health in order to address cultural issues in practice. The treaty was a negotiation between Māori and the Crown to establish New Zealand as a British colony. In modern society, this partnership extends to developing health strategies for Māori to obtain proper health services. This also extends to the protection of Māori cultural concepts and values. Māori communities are encouraged to engage in the planning and development of health strategies that would have an impact on them.

A counsellor in New Zealand should take into account cultural aspects such as physical, emotional, intellectual and spiritual. Furthermore, therapists need to acknowledge cultural identity when working with Māori communities. Supporting Māori on an emotional level includes a commitment to their identity and counsellors should use approaches that would assist Māori to re-connect with their communities after interventions due to the importance they place on whanau (related and extended families).

Treaty of Waitangi Framework includes but is not limited to:

Counsellors should pay particular attention to multiculturalism and the effect it has on relationships. Culture is more than race and ethnicity, it also includes gender, age ideology, socioeconomic status, religion, sexual orientation, occupation and lifestyle issues. Members of cultural groups may also differ from their group’s description. When working from a cultural framework, it is important to consider enculturation (retaining indigenous culture) and acculturation (adapting to dominant culture). The counsellor should recognise which helping skill is more effective for clients within their cultural framework (Hill, 2014).

Factors that promote or hinder the therapeutic relationship | Online Therapist:

There are endless factors that could affect the therapeutic relationship. Hill (2014) stresses the importance of understanding one’s own motives for becoming a counsellor and monitoring them. Personal therapy contributes to a counsellor’s own growth and self-understanding which is an important aspect when assisting clients. For instance, issues that a client may raise may stir up helper personal issues. The therapist needs to be able to bracket uncomfortable reactions and attend to the client’s issues in order to promote constructive therapeutic interactions. Furthermore, counsellor and client variables should be considered, these include personalities, belief systems and demographics that could affect the helping relationship. Sometimes people get along, and other times it is a mismatch. As a therapist, it is crucial to understanding your own biases, assumptions and worldview to be open to the norms, values and cultural heritage of helpees (Sue & Sue, 2007).

A helper’s intentions are based on everything s/he knows about the client at a particular moment. These motives are not always apparent to the counsellor or client at the time because they discover different layers of feelings, thoughts and emotions as they go on (Hill, 2014).  Cozolino (2004) stresses the importance of focusing on exploring the client’s experiences in the moment. If the counsellor is not with the client moment-by-moment, s/he won’t be able to formulate intentions based on the current situation (Hill, 2014). Therapists should be present to assess the client’s information and decide on specific skills.

Clients react by reevaluating their needs, goals and decisions based on the counsellor’s intervention. Brew and Kottler (2016) are of the opinion that clients believe counsellors have the power to assist them but first, it is important to gain confidence in their counselling skills. That being said, Cozolino ( 2004) highlights the importance of being good enough as a therapist. He states that even though environments are not perfect, it could still be adequate when there exists a good therapeutic relationship. The information gained from the client should be based on the therapist’s skills.  These skills include reflecting on feelings, facilitating self-disclosure and asking open-ended questions. A professional attitude and having the right manner when probing is also conducive to the intervention process (Hill, 2014).

Self-understanding contributes to a counsellor’s ability to listen to the thoughts and feelings of their clients in a nonjudgmental way (Rogers, 1961).  A professional therapeutic relationship is all about listening empathically and supporting clients through difficult times.  Counsellors facilitate a different perspective on problems and assist clients to take action to improve their lives (Hill, 2014). In order to help clients make sense of ambiguity and confusing stimuli, therapists assist in defining goals. Helpers further assess and reevaluate the client’s goals as a reaction to interventions. The helping relationship is thus an interaction between the helper’s intentions and the client’s reactions. A counsellor’s own awareness guides the selection of effective interventions. By paying attention to the client’s feelings the therapist can develop an appropriate treatment plan. 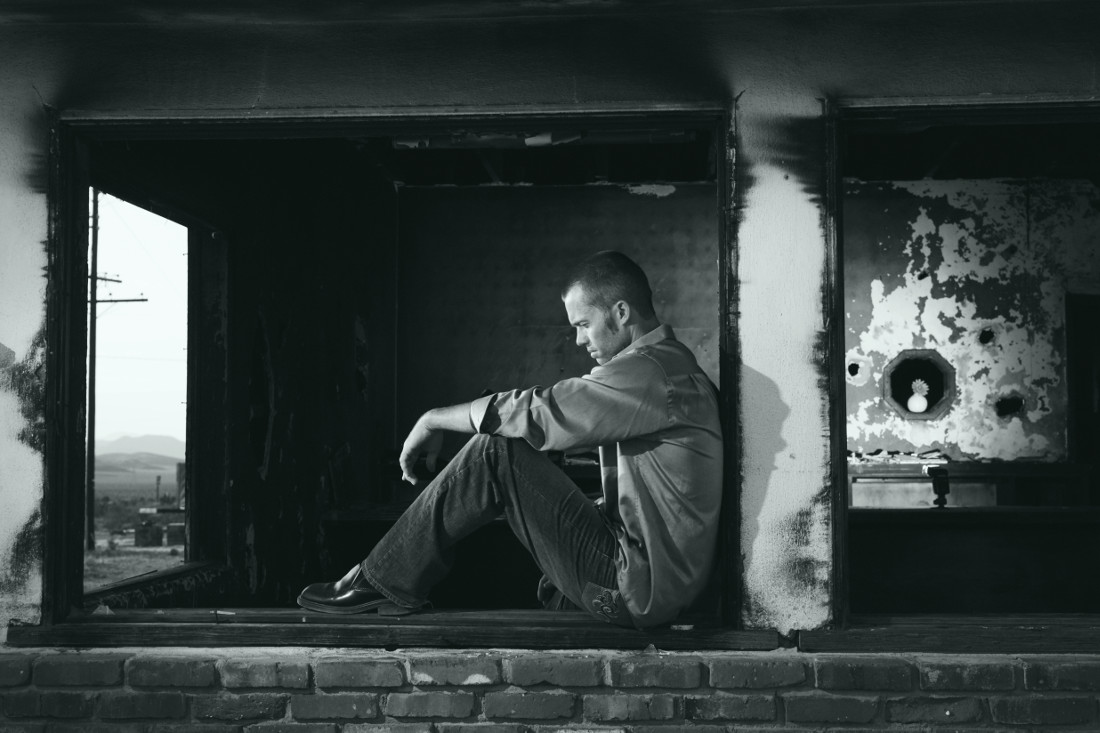