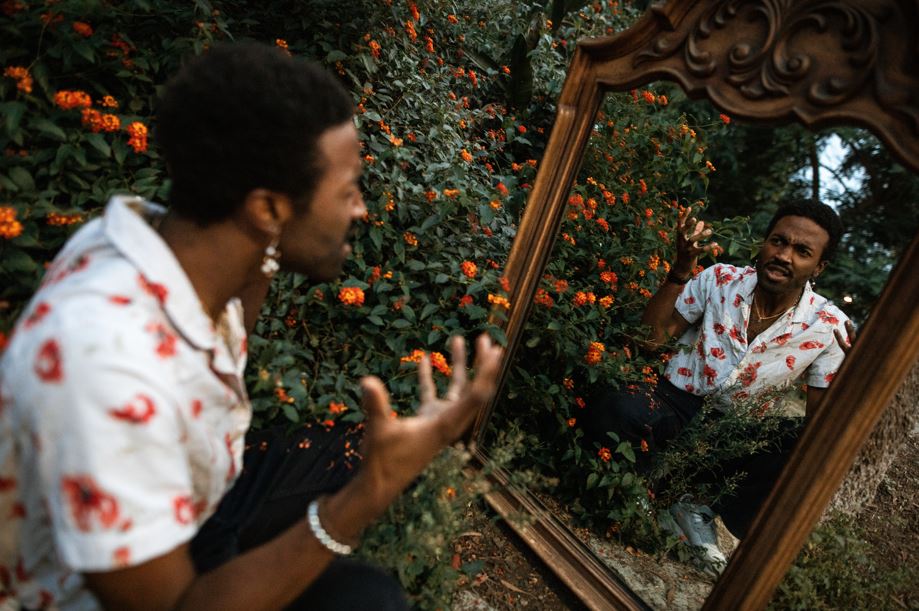 Online counselling to help with managing your anger

Anger can be defined as strong feelings of displeasure, annoyance, or hostility. The anger that humans experience is more complex than animals because people’s anger may also be self-directed. People can get angry because of experiences and events that happen to them in their lives. An important aspect that can influence a strong emotion like anger, is a person’s interpretation of circumstances or events that engenders feelings, attitudes, thoughts and behaviours (Bartholomew & Simpson, 2005).

The Iceberg Model of Emotions

The invisible part of the iceberg (Emotions you want to hide)

People’s anger can be triggered by many different events, for example, traumatic experiences, feelings of not being appreciated, losing patience, injustice or worrying about personal problems. Earnest Hemingway coined the ‘Iceberg Model’. This theory relates to one’s experiences of primary and secondary emotions.

People may not be aware of their own underlying emotions that lead to feelings of anger. For instance, fear, vulnerability and sadness (the mountain of feelings that lie below the surface; the invisible part of the iceberg). These are conscious and/or subconscious feelings that a person may want to hide in front of others in order to be less vulnerable. Other examples of unconscious or primary emotions that may lead to anger include fear of being abandoned or being laughed at (Segal & Smith, 2018).

For example, a married woman flirts with another man in the presence of her husband. His primary emotions would be fear of humiliation, rejection, loss of control, hurt (psychological pain). The husband does not want to show his vulnerability (primary emotions) but presents with overt anger (secondary emotions). These secondary emotions are what he wants her to see. He may not want to make himself more vulnerable by explaining how hurtful the situation was or that he was fearful of losing her. Instead, he shouts, calls her names and shows behaviour such as hostility.

Therefore, we deduce that anger is often driven by experiences of pain or fear (physical and mental) and expressed as a secondary emotion.

What situations could lead to anger?

Anger that may be due to poor health

Attitudes that could contribute to feelings of anger

Some tips on how to manage anger are to learn how to identify the behavioural, mental and physical warning signs when you become angry. Various types of therapies help to manage one’s anger, for example, Cognitive Behavioural Therapy CBT, Acceptance and Commitment Therapy ACT and Mindfulness Techniques.

In addition, it is useful to check how justified your anger might be and then talk about your emotions (become mindful of your feelings) rather than acting them out (Segal & Smith, 2018; Bartholomew & Simpson, 2005).

Useful strategies include time-out, distraction (such as exercise), and self-soothing techniques (such as taking a bath with essential oils). It is also useful to think before you speak.

Communication styles (such as avoiding blaming people) are vital when addressing one’s anger. Remember, only talk through the issues when you are calm. Think about the issue and clearly identify possible solutions. Try not to hold a grudge. Sometimes humour works well to release the tension. It is important to recall what worked in the past when confronted with similar situations and also be able to reward yourself when you have overcome the challenge.

If you feel you need to get help with strategies in dealing with angry emotions, please contact us below.